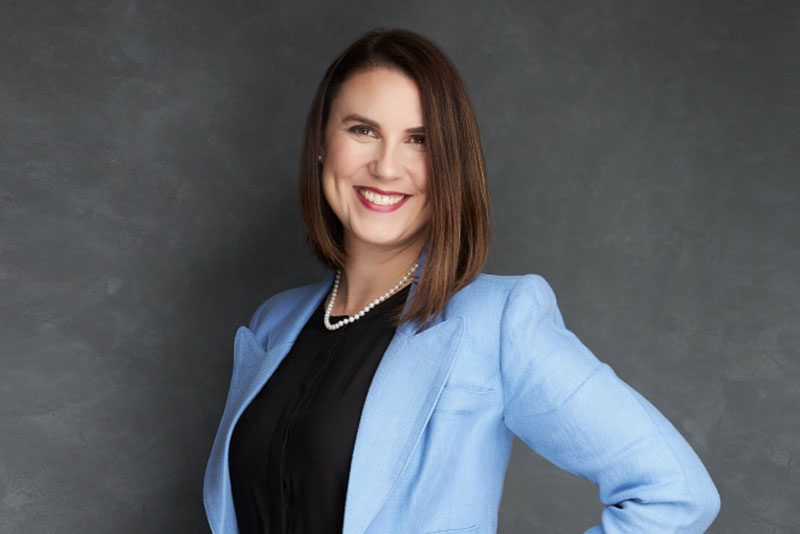 Jeanine Vany Jeanine Vany is an APEGA registered professional geologist with a career spanning 20 years in the oil and gas and geothermal industries. Her experience ranges from reservoir characterization, drilling and operations to full field delineation strategies and acquisition. Ms. Vany has spent her career at foremost E&P companies such as EnCana, Devon, Total Energies and GLJ. Ms Vany is a co-founder of Eavor Technologies Inc (ETI) and the executive VP Geosciences. She serves on several boards; GeoConvention, holds the Energy Advocate Board seat for Geothermal Rising and is Board Chair for the Eavor Yukon subsidiary. She is an active participant in in the Geothermal community through volunteer roles such as the founder and Chair of the CSPG Geothermal division and serves as the Canadian Ambassador for Women in Geothermal (WING). Jeanine holds an Honours B.Sc degree in Geology and Environmental Studies from Saint Mary’s University and a Business Essentials Certificate from the Haskayne School of Business, University of Calgary. I spent one year as a fellow where I explored avenues for a geothermal initiative at the Lab. When I applied last year we had a deep drilling project taking place in AB. We have now moved that to the US and are porting SDTC funding from Canada to that project in the US. A time will come sooner than later for a project in AB that I would like to share with the lab and look for ways to leverage some of the community building aspects of the project for a EFL success story. I have also learned so much at the lab and think that by being an ambassador I can continue to learn and also share my knowledge on key energy issues.

LINKEDIN
BACK TO SUPPORT LISTINGS