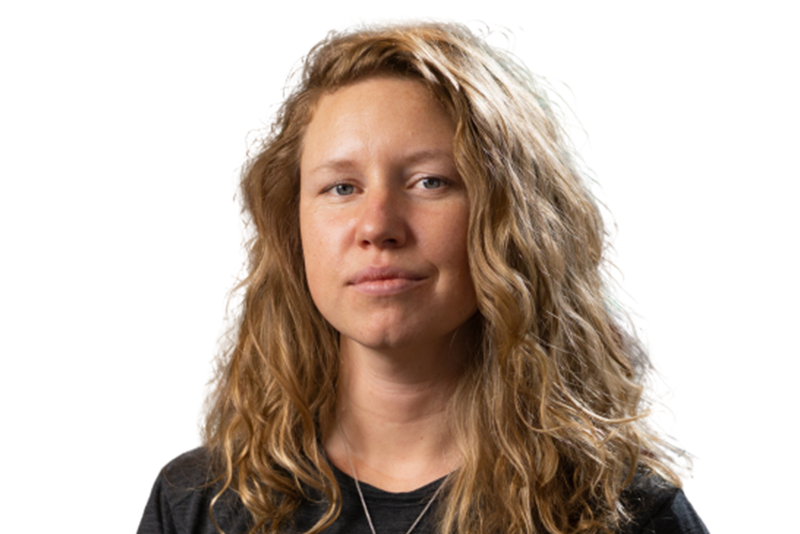 Director and Producer of Documentary Film

Rio is an award-winning documentary filmmaker exploring land-based relationships. Her work engages themes of cultural and environmental conservation, as it explores the Land through the stories of the People who depend on it.

Rio often collaborates with Indigenous directors and communities to help tell stories of Place. Her feature film Fox Chaser (CBC) explores the life of a Cree trapper on Lake Athabaska, who relies on up-stream industry work to make a living. A nuanced conversation about having a foot in both worlds, the award-winning film Fox Chaser is a mirror for many of us.

TWITTERLINKEDIN
BACK TO FELLOWS LISTINGS