Chelsea Donelon is a Policy Analyst with TransAlta, where she works with the Chief Executive Officer on external policy impacting Alberta’s energy sector. Previously, she was a Senior Policy Analyst in the Electricity and Sustainable Energy Division of the Government of Alberta where she worked on the Coal Transition Team, the Renewable Electricity Program and the Infrastructure Solar Procurement among others. She was valedictorian at the University of Cambridge for her Master’s in Economic Development and has an unquenchable thirst for greening Alberta’s electricity grid. Chelsea was named one of the Alberta Council for Global Cooperation’s Top 30 Under 30. 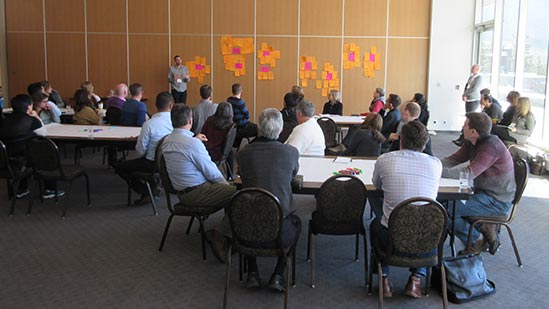 Want to learn more about Chelsea’s work with the Energy Futures Lab?