Ambition: Leverage Alberta’s strong lithium resource base and competitive advantages (infrastructure and expertise) to create a significant source of economic activity and resilience throughout the energy transition.

Lithium is an entirely new industry with potential to be a major contributor to the Alberta economy. It will be built on the backbone of oil and gas, putting Albertans back to work, boosting our resilience, and revitalizing legacy infrastructure. It gives us an opportunity to take what we know from oil and gas development and access a new resource in a new way — one with improved sustainability for people, communities and the environment.

This initiative applies oil and gas expertise to unlock the potential of Alberta’s significant lithium resource from oilfield wastewater. As a fundamental component in the batteries of electronics, electric vehicles and large-scale energy storage, lithium is anticipated to be a key material in a low carbon economy. Alberta’s resources are global-sized and can be capitalized using new technology with net-zero GHGs. Finally, the lithium market is rapidly expanding — projected to grow over 600% in the next decade — domestic supply is needed for the North American supply chain and Alberta can meet this demand.

As a fundamental component for batteries in electronics, electric vehicles and large-scale energy storage, lithium is a highly sought-after resource globally. Alberta has significant lithium resources and can be well positioned to compete in the global market, which is expected to triple by 2025. Once Alberta establishes itself as a source of stable, secure, low GHG supply of raw materials for lithium ion batteries (we already have graphite, cobalt, nickel and sulphur), we can attract value added manufacturing and actively expand Canada’s lithium ion battery supply chain from Alberta. Alberta offers a stable supply of lithium, a favourable jurisdiction and a foundation of talent and infrastructure. Additionally, Alberta’s knowledge of social and environmental best practices provides Alberta an opportunity to strive to produce lithium with less impact than in other places in the world.

In May 2018, Calgary-based E3 Metals announced that it had reached an important technical milestone moving it one step closer to being able to extract lithium from oilfield brine. This initiative exemplifies the idea of leveraging Alberta’s traditional energy assets, and its skilled human resources, to build the energy system the future requires of us.

The EFL held an Accelerator on Mobility in a Low-Carbon Future to share leading-edge research on Alberta’s role in the movement of people and goods in a low-carbon future, while accelerating innovations in hydrogen, biofuels, and metals supply such as lithium. Learn about the outcomes here.

The EFL featured this initiative as one of the Five Big Ideas for Alberta’s Economic Recovery. View the recording of the virtual conference here.

The Battery Metals Association of Canada (BMAC) has been launched as a voice for the Canadian Battery Metals Industry. BMAC will lead the effort to ensure Canada fully captures the abundant economic potential of its massive resources through the responsible and sustainable growth of Canada’s battery metals supply chain. 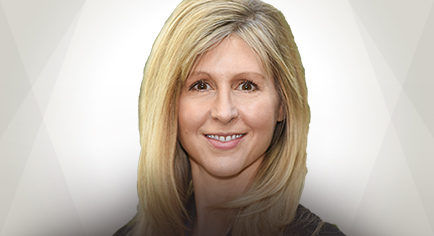 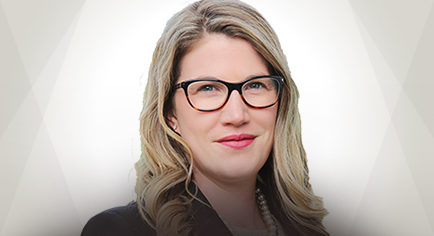 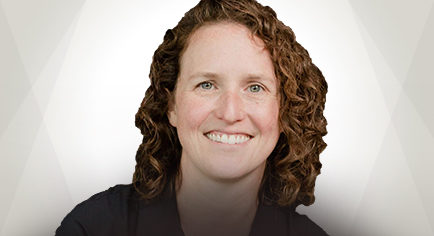 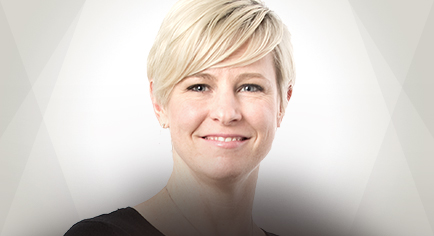 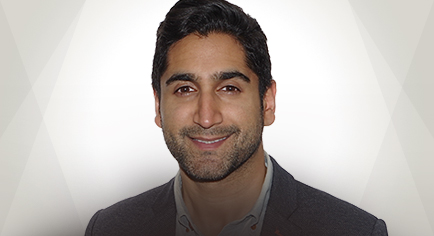