Ambition: Geothermal opportunities abound in Alberta – most are already confirmed by existing assets like natural gas wells. Geothermal energy can power community growth, as is being demonstrated by a “Sustainaville” project.

Sustainaville will use geothermal energy to ‘grow a whole community’ through generating geothermal base load power as well as geothermal heat for diverse uses such as a commercial greenhouse and industrial park operations. Sustainaville is being built with a BC First Nation and Alberta technology to demonstrate the economic and environmental potential of geothermal.

Sustainaville is being built in a BC community, less than 100 kilometers across the Alberta border. The ambition is to generate community economic development through the provision of low emission base load energy. Sustainaville will draw on technology and expertise honed in Alberta’s oil and gas industry while helping to overcome commonly held perceptions of limitations of the viability of geothermal as an energy source.

This project has attracted financial support and has entered the demonstration phase and commenced drilling in June 2018. This initiative has now graduated from the EFL.

Learn more about Sustainaville and the continued success of Borealis Geopower here. 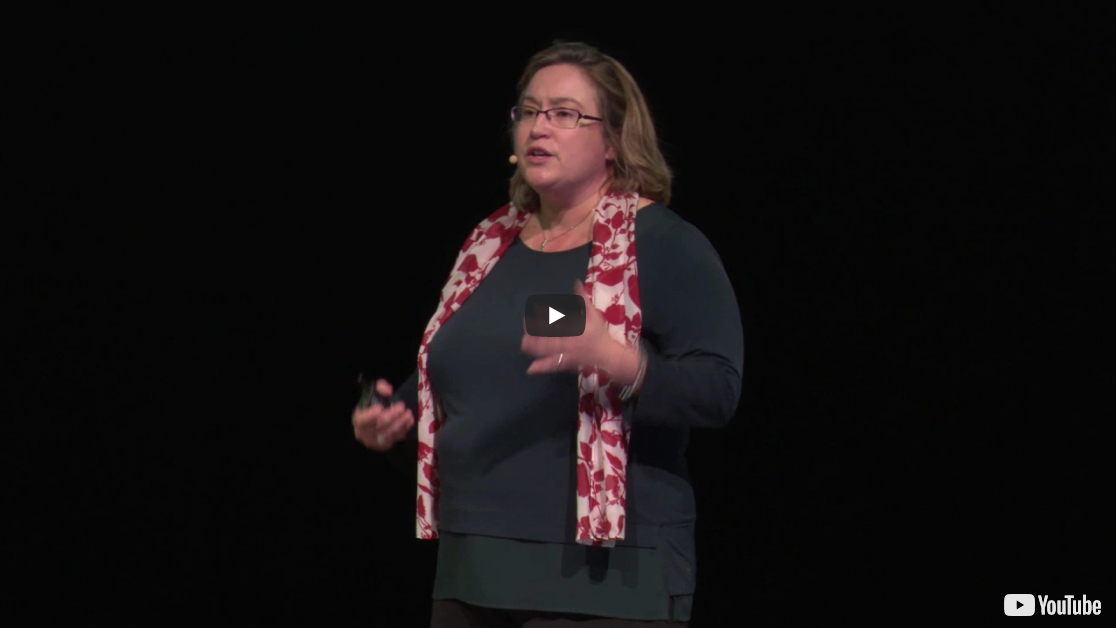 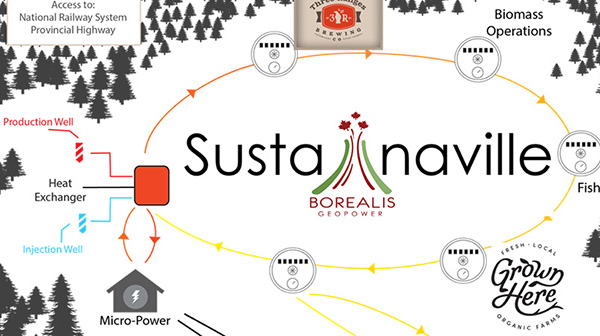 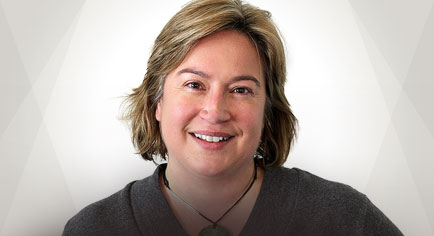