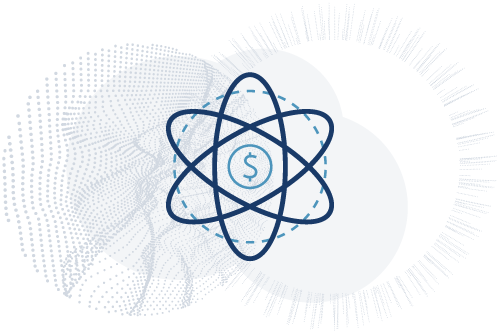 Financing the Transition to Future-Fit Hydrocarbons

How can public policy help attract greater investment into the innovation and infrastructure for “future-fit hydrocarbons”, in light of global investors’ increasing concern with climate change and growing appetite for low-emissions/transition oriented opportunities?

The Opportunity: We have an opportunity to reframe the energy conversation at home and abroad by demonstrating how Alberta’s hydrocarbon industry can be transformed to align with and compete in a net-zero future.

Response to the Innovation Challenge: A multi-partner, collaborative known as the Energy Futures Policy Collaborative, which aims to help policy leaders build better visions, establish bridges across seemingly divided camps, and — most critically — enable the development of policy signals that can reignite investor engagement and confidence in Alberta’s hydrocarbon resources, assets, and expertise.

The role of Canada’s hydrocarbon resources in securing net-zero by mid-century remains a topic of debate across much of the country and, more broadly, amongst leaders and investors across the globe. Investor communities around the world are becoming increasingly concerned with climate change and are therefore seeking to invest in new and innovative solutions for a low-emissions future. To many of these investors, the oil and gas industry does not belong in this future energy system, nor is it considered a viable pathway to net-zero. Yet, while the oil and gas industry and a low-emissions economy are often viewed as antithetical, there is untapped opportunity to explore how hydrocarbons can contribute to the creation of a sustainable energy future.

This idea that hydrocarbons and a low-emissions future can co-exist has given rise to a term coined by the Energy Futures Lab: Future-fit Hydrocarbons.

Broadly speaking, “future-fit hydrocarbons” include products and activities that build on Canada’s hydrocarbon assets in a way that is compatible with today’s climate targets. Some examples of future-fit hydrocarbons include industries such as clean hydrogen, bitumen beyond combustion, battery metals, geothermal energy, and carbon capture utilization and storage.

Future-fit hydrocarbons represent an enormous opportunity for both Alberta and Canada to lead in the global energy transition. However, the idea of a “future-fit hydrocarbon” is not in and of itself enough. Policies that further unlock initiatives and infrastructure for future-fit hydrocarbons can create a critical trajectory for continued investment into the province by harnessing Alberta’s historical oil and gas bench strength in service of a low-carbon future.

This Innovation Challenge focuses on identifying how public policy can attract greater investment into the innovation and infrastructure for future-fit hydrocarbons.

Public policy can play a critical role in supporting the adoption of future-fit hydrocarbons. Acknowledging that public policy is central to shaping the future of Alberta’s energy sector, this Innovation Challenge aims to bring forward a framework for policy that highlights realistic opportunities, nurtures alignment, invites multi-actor participation, and moves Alberta and Canada in the right direction.

This challenge is guided by the following question: How can public policy help attract greater investment into the innovation and infrastructure for “future-fit hydrocarbons”, in light of global investors’ increasing concern with climate change and growing appetite for low-emissions/transition oriented opportunities?

In response to this Innovation Challenge, identified by Energy Futures Lab Fellows and Partners, a two-year, multi-organization partnership was launched to help policy leaders build better visions, establish bridges across seemingly divided camps, and — most critically — enable the development of policy signals that can reignite investor engagement and confidence in Alberta’s hydrocarbon resources, assets, and expertise. The collaborative, developed by the Energy Futures Lab and the Max Bell Foundation, is referred to as The Energy Futures Policy Collaborative. 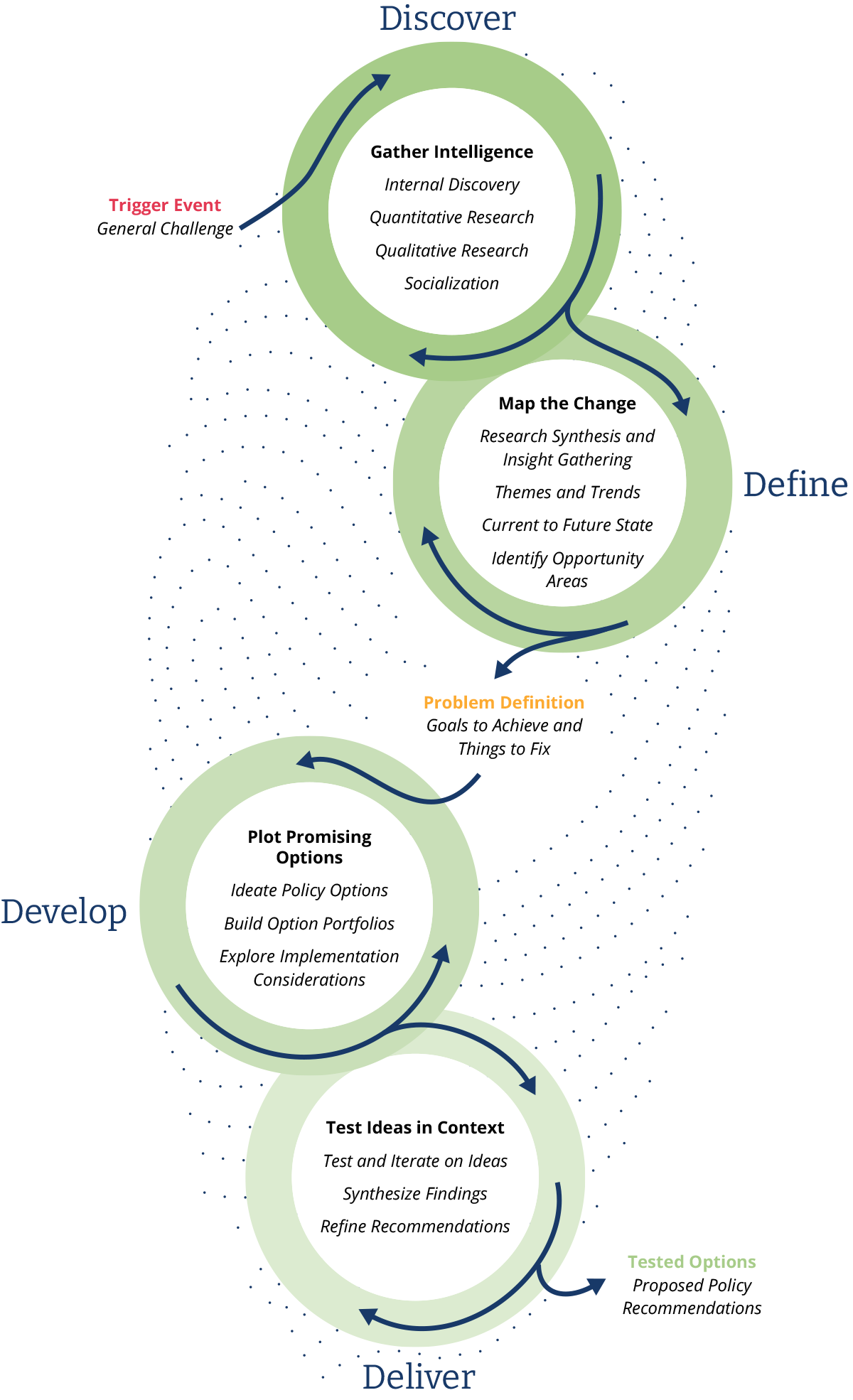 The Energy Futures Policy Collaborative has a two year runway. Year one (2021) involved gathering information, mapping the desired change, plotting the most promising options and testing these ideas in relevant contexts. As a result, a suite of policy recommendations were developed. Year two (2022) will focus on testing, refining and advocating for these policy recommendations.

Year one of this challenge is now complete. During these phases of work, the collaborative:

As a result of this work, we’ve created:

Advancing a shift to the concept of “future-fit hydrocarbons” creates an opportunity for governments and investors to reconcile polarizing narratives and policy approaches underpinning energy transition and to take constructive action together. We are continuing to advance this work within the Energy Futures Lab Impact Studio as part of the Socializing Future-fit Hydrocarbons initiative.

The Energy Futures Lab is a collaborative network of partners and innovators working together to accelerate the transition to an energy system that is fit for the future. Our work is powered by The Natural Step Canada.

The Energy Futures Policy Collaborative consists of organizational partners whose missions are well aligned with this policy focus and who are committed to the project’s goals and success.