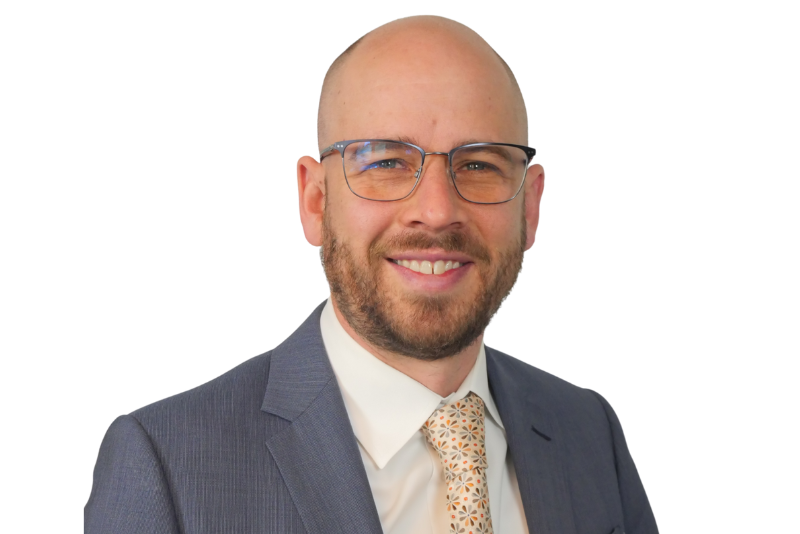 Cameron Brown is Global Public Affairs’s Alberta Director for Energy, Environment and Resources. Cameron brings over 18 years experience with energy and environmental policy in Alberta to the Global team. In his time with the Alberta provincial government, Cameron’s experience in the electricity sector includes leading the design and implementation of Alberta’s Renewable Electricity Program; developing federal and provincial regulatory requirements for coal-to-gas conversions in power plants; and the implementation of Alberta’s off-coal agreements with generators. Cameron’s unit was also responsible for emerging technologies including renewables and the province’s more recent interest in Small Modular Reactors.

Prior this electricity focus, Cameron was extensively involved in climate policy development as it relates to Alberta’s oil, gas and electricity sectors; the Alberta government’s energy policy and market access engagement efforts in the United States, Europe and other provinces; and the negotiation and implementation of the Alberta – British Columbia Trade, Investment and Labour Mobility Agreement (now the New West Partnership Trade Agreement).

LINKEDIN
BACK TO FELLOWS LISTINGS