A closer look at “future-fit” 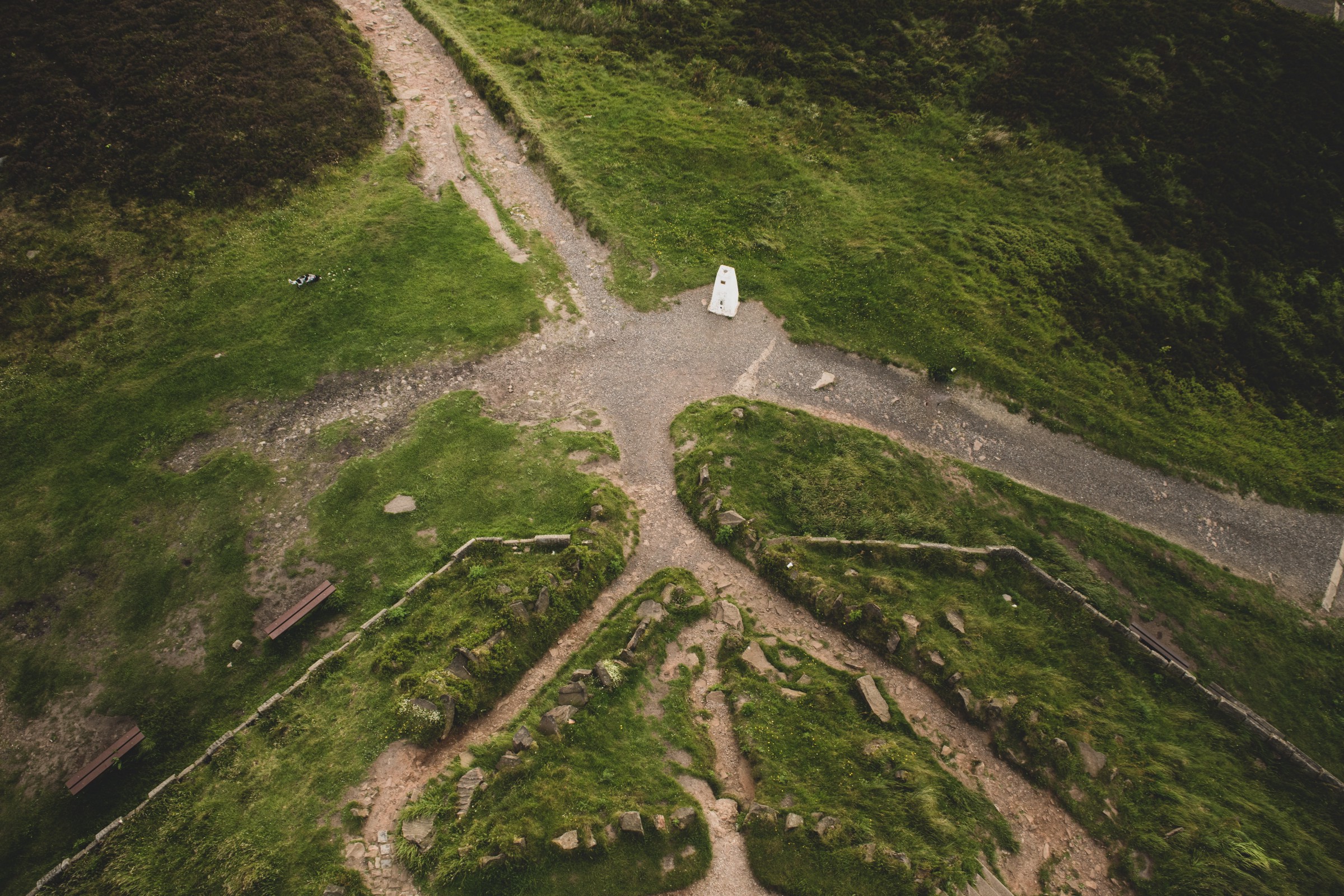 Planning for the future is complicated. We don’t know for sure what the future will look like. That means — and forgive me for being a little nerdy here — defining “future fitness” is a probabilistic question: we have to assess “fitness” across a range of possible futures. At the same time, the future also isn’t entirely out of our control. Policy choices we make now can influence which futures are more (or less) likely to come to pass.

Sound complicated? A new report from the Canadian Institute for Climate Choices on net zero pathways for Canada can help us navigate this complexity by providing a little foresight on what 2050 might look like — and how hydrocarbons might fit into that future.

Let’s start with Canada’s commitment to reduce greenhouse gas emissions to “net zero” by 2050 (i.e., Canada removes as many emissions from the atmosphere as it contributes). Canada isn’t alone in this commitment: multiple countries, provinces, cities, and firms are signing on to net zero as part of serious efforts to radically curb emissions within the next few decades. In general, a global shift to net zero is consistent with what climate science tells us we need to avoid the worst impacts of a changing climate.

So, what does a net zero Canada look like? The report explores more than 60 scenarios, each of which achieves net zero emissions by 2050.

Multiple possible net zero energy systems emerge from that analysis. Yet each system faces some big hurdles to taking hold and becoming reality. Some factors Alberta can affect via policy choices. Others depend on international markets and are outside its control.

Below, I’m going to explore two very different energy systems that emerge from our analysis to illustrate the wide range of possible outcomes for the economy, and for hydrocarbons in particular.

One possible net zero future for Canada strongly relies on emissions-free electricity and hydrogen. Massive scale-up of various sources of clean electricity can drive electrification of transportation (electric vehicles) and buildings (heat pumps). Meanwhile hydrogen can be used in heavy industry and other applications that are tricky to electrify.

This future isn’t a guarantee. It would require big buildouts of electricity transmission infrastructure. Unless electricity storage become significantly cheaper, it might require grid interties linking intermittent renewables in Alberta and Saskatchewan with on-demand hydroelectricity in Manitoba or BC. Enhanced hydrogen infrastructure — from pipelines to production facilities — would likewise be required. Costs of making blue or green hydrogen must decline significantly.

So how do hydrocarbons fit into this future? Critically, oil and gas have largely been replaced with zero carbon fuels. That’s true in Canada, but also likely internationally as well; global scale-up of electricity and hydrogen technologies is probably the key to driving costs down through “learning by doing.” That means that global demand for fossil fuels could decline dramatically, and with it, domestic production and the economic engine of growth it has historically provided.

Yet “future-fit hydrocarbons” could go beyond traditional notions of fossil fuels. Zero-emissions hydrogen can be made from natural gas using carbon capture and storage, as well as other, emerging approaches. A range of non-combustion products could be made from Alberta’s hydrocarbon resources. Geothermal electricity might not be a hydrocarbon product, but it could directly leverage hydrocarbon industry expertise and capacity to contribute much-needed clean electricity supply.

A very different net zero future, on the other hand, sees ongoing global consumption of fossil fuels. That future only exists under very specific circumstances. Significant progress on upstream methane emissions and widespread use of advanced carbon capture and negative emissions technologies dramatically reduces emissions from producing oil and gas. And huge scale-up of carbon removal offsets emissions that come from consuming those fuels.

Canadian hydrocarbon industries can play an interesting role in such a future. The oil and gas sector continues to drive economic activity. Moreover, Alberta’s geology gives it unique opportunities to permanently store GHG emissions. Depending on the national and international policy frameworks that emerge to support carbon removal, Alberta might even have the potential to drive deep net negative emissions, by removing and storing carbon in return for valuable emissions trading credits.

Yet this pathway is also far from certain. It likely only comes to pass if carbon removal technologies dramatically decrease in costs, and both removal and carbon capture and storage dramatically scale up, everywhere. That’s the only way that long-term demand (and international market prices) for oil and gas stay high, supporting sustained production in Canada (while also achieving net zero). Yet other countries, including the United States, increasingly appear to be pushing toward electrification.

Planning — and policy-making — in the face of uncertainty is tricky business. Which outcomes are more likely? Which are more desirable? What levers does Alberta have to affect outcomes?

A fossil fuel and carbon removal world might seem appealing to oil and gas incumbents. Yet that future is only one of many possible outcomes and, in fact, faces multiple hurdles. Planning only for that future is putting all of Alberta’s eggs in one basket.

Instead, solutions should be robust across the range of potential futures. Breakthroughs in cost-effective carbon removal and storage techniques, for example, will be valuable no matter which path Alberta, Canada, and the world ultimately walk. That doesn’t mean they’re all that Alberta needs. Other net zero opportunities can similarly build on existing capacity, infrastructure, and expertise.

We don’t know what a net zero world looks like. But that doesn’t mean we can’t start planning for it.

Dale Beugin is Research and Analysis Vice President at the Canadian Institute for Climate Choices. He is a member of the working group for the Energy Futures Policy Collaborative.