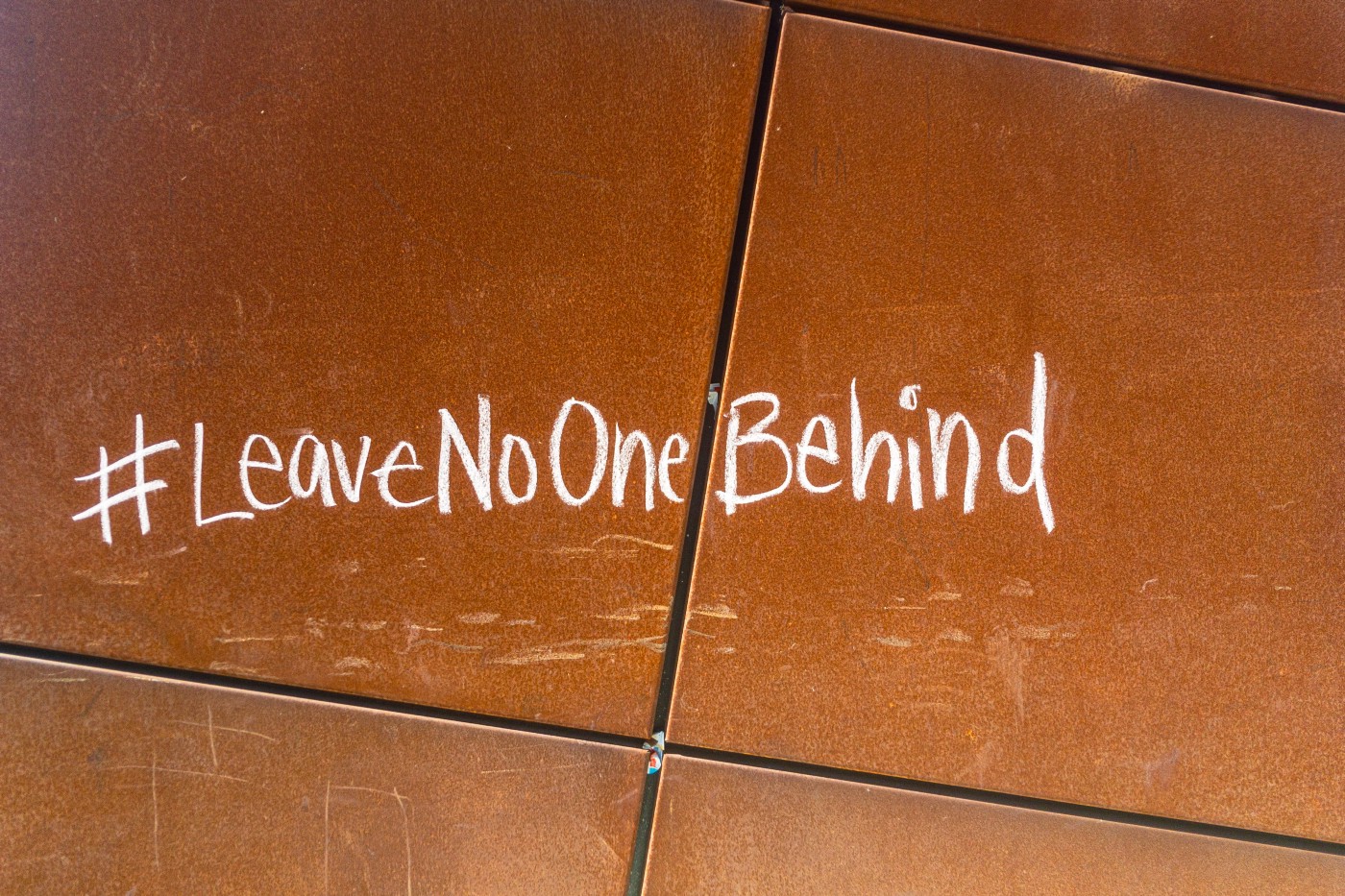 A just transition to net-zero won’t be easy and anyone who claims it will be is either kidding themselves or ignoring the complexities of this challenge. The truth is, net-zero by 2050 is a tall order. Pair that with the need to enable a just transition and there’s a challenge spanning whole new heights. But that’s not to say that creating a more inclusive and equitable net-zero future is out of reach. With government and business leaders getting ready to converge in Glasgow for the global climate conference, it is a relief to see that the majority of countries are committed to achieving net-zero emissions by 2050. Meanwhile, the Paris Agreement not only embedded net-zero as the target for 2050, it also included the concept of “just transition”: a shift to net-zero that is equitable, inclusive, and prosperous. In other words, we can’t leave anyone behind. This implies that how we achieve this challenge is about more than just technology or the right policies. It’s about people.

With this in mind, a just transition must reflect the voices of those who will be impacted most.

Why? Because, while ultimately everyone will be impacted by the transition to net-zero, some people are likely to be harder hit than others, including youth, women, BIPOC communities, and fossil fuel workers. For example, here in Canada, approximately 140,300 people were employed in Alberta’s upstream energy sector alone in 2017. In addition, an Indigenous worker is three times more likely than the average non-Indigenous worker to be employed in extractive industries. These communities will likely experience out-sized impacts as the world moves away from traditional resource extraction.

Many of these same groups have been disproportionately impacted by the pandemic and accompanying economic crisis. Without conscious intervention, these social inequities will likely be exacerbated even further by the transition to net-zero.

The question is, how do we support a just transition while also accelerating the race to net-zero in Canada?

The Government of Canada recently released its People-Centred Just Transition Discussion Paper, to which many companies and organizations across the country responded. Through numerous conversations with Fellows of the Energy Futures Lab, we came to a relatively simple conclusion: a top-down approach to deploying policy is a good start, but isn’t enough to enable a just transition. We are in a “yes, and” moment, where the urgency and complexity of the crisis calls for both government intervention and community-level engagement and policy co-creation.

It’s essential for policymakers to hear directly from the individuals, communities, and industries who will be most impacted, and to understand their unique skill sets, needs, and value systems. Only then can we identify and co-create solutions and opportunities that will not only help these individuals survive the energy transition, but thrive in a net-zero economy. This means adopting an on-the-ground, community approach so that we go beyond the usual suspects and empower communities to co-create solutions that address their specific needs and issues.

In addition, rather than spending time trying to achieve “strong social consensus,” as described in the proposed federal principles, it may be more effective to meet people where they are. A just transition is not solely a transition of “the willing.” More than two-thirds of Canadian fossil fuel workers are interested in jobs in a net-zero economy, 58% see themselves thriving in that economy, and nearly nine in 10 want training and upskilling for net-zero employment. To minimize harm while maximizing opportunities for as many as possible, an approach could be to create opportunities for these under-employed oil and gas workers while also designing social and economic safety nets for those who are struggling with the transition. For example, deploying both rapid upskilling programs and early retirement incentives.

Direct funding for projects and programs that support workers won’t be enough to realize a just transition. New economic opportunities, enabled by supportive policy, are critical. Government can play an essential role in enabling investment opportunities that build upon our existing assets and infrastructure, as well as supporting the development of new opportunities that are aligned with net-zero ambitions. We have so many built-in advantages here in Canada, as a stable democracy with some of the most highly skilled workers in the world. Let’s not miss our moment.

There’s a lot to think about. However, policymakers don’t need to do this thinking alone. By seeking out diverse community and industry perspectives, Canada will have a much higher chance of hitting something akin to a homerun. At the end of the day, we believe that decentralizing policy development through co-creation is an essential step towards enabling a truly just transition. It’s time our actions and policies reflect the voices of those who will be impacted most.

Alison Cretney is the managing director of the Energy Futures Lab, a coalition of innovators working together to advance solutions to create an energy system that is ‘fit for the future.’ As a sustainability consultant, social innovator and former oil and gas engineer, Cretney has worked at the intersection of energy, environment and collaboration for nearly 20 years.

Elizabeth Shirt is the managing director of GLOBE Series, which designs signature and client events that bring together the innovators and changemakers who are accelerating the clean economy. The conversation on how we enable a just transition to a net-zero future will continue at GLOBE Forum 2022 | February 15–17, 2022.