Capital Concerns: Why big business is driving the shift towards lower-carbon capitalism (and why Alberta can be a part of it) 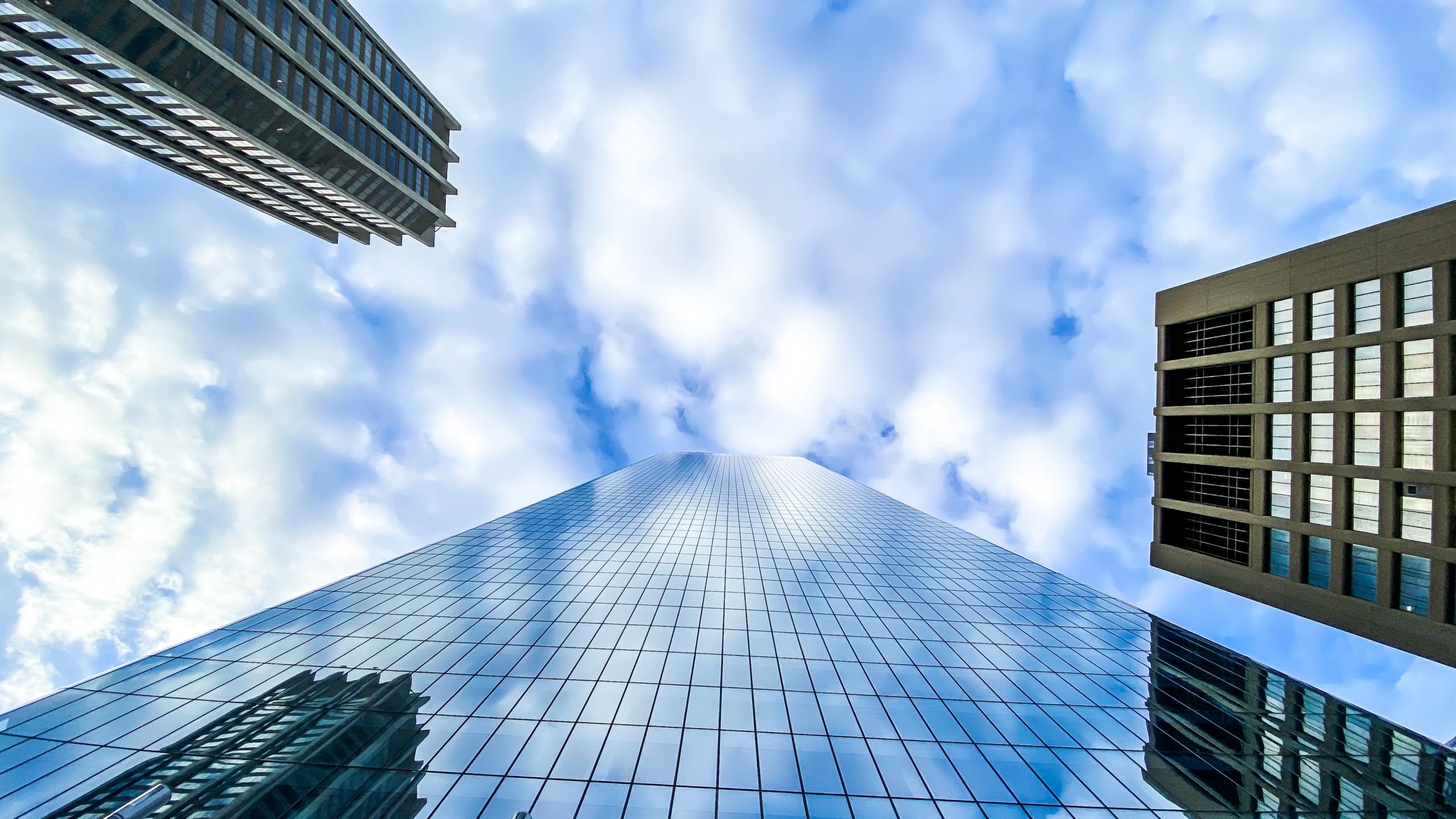 If there was ever any doubt that net-zero finance was the way of the future, former Bank of Canada and Bank of England governor Mark Carney cleared it up in a March 29th tweet. “Huge announcement today that the core of the global asset management industry, managing over $32 trillion in assets, is committing to addressing climate change [and] delivering the goals of the Paris Agreement.” When you start talking about that many trillions of dollars, even the most ardent skeptic is forced to sit up and start listening.

Carney’s certainly not the first person to say this out loud, mind you. But his comments are just part of a growing conversation that has captivated the global financial community, as well as industries like Canada’s energy sector that

depend on it to help fund their operations. “The thing I wish more people really grasped is how significant and massive the drive towards climate-concerned investing is,” says Chad Park, the vice president of sustainability and citizenship with The Cooperators. “There could be opportunity in that for Alberta, if we play our cards right.”

And make no mistake: Alberta has a good hand, especially when it comes to so-called “future-fit hydrocarbons”. Its bitumen can be put to work in any number of new applications, from carbon fibre to asphalt and graphene, and these could be multi-billion dollar markets in the very near future. Its natural gas, meanwhile, can be used to create some of the most economically competitive blue hydrogen — that is, hydrogen produced using natural gas and carbon capture and sequestration technology — in the world.

But, Park says, that will require everyone to put more of their chips into the middle first. “We need to signal our alignment with the net-zero emissions goal, because that’s a first principle. All of these investors are trying to align their portfolios with a 1.5 degree future, and they’re not just doing it to showcase their virtue, although there’s some of that. They’re also doing it because of the impact finance can have on achieving the goal and because they think there’s money to be made in the transition.”

Before she took a new job at Scotiabank, Patrycja Drainville spent the last decade working in the energy sector on the increasingly busy intersection between sustainability and finance. And while she says the conversation about ESG (environment, sustainability, and governance) concerns used to be confined to select parts of her organization, it has now reached centre stage. “What I think has changed now is that everyone — every company, every government — has this very clear mandate to be part of climate action.”

In the energy sector, that mandate clearly includes reducing emissions, and most of the large companies operating in it have made some sort of commitment to reaching net-zero emissions in the future. Those commitments are coming from the top, too. “Carbon risk has never really been accounted for at the board level until maybe two or three years ago,” Drainville says. “It’s only now at the right level of the organization, to start really making meaningful change.” But while she’s optimistic about the energy sector’s ability to rise to this challenge, she’s also clear that this transformation won’t happen overnight. “These companies can’t flip their business models on their head overnight,” Drainville says. “There’s some patient capital that’s required to get us through this change.”

That’s where people like Jamie Bonham, the director of corporate engagement with NEI Investments, come in. The recent surge in oil prices of their COVID-driven lows has sparked a renewed sense of optimism in the energy sector, but Bonham says that this boom won’t be like any of the other ones that came before it. In the past, the choice faced by companies was simple: pay out their surging cash flows to investors, or invest them back into the ground in order to grow.

Now, with growth circumscribed by both looming concerns about peaking demand and the increasingly heavy hand of capital markets, they face a much different one. “It’s a real inflection point here, because knowing investors, they’re going to be pushing for those dividends and getting that money back in their pockets. That’s fine, but it’s not the model that’s going to get you to long-term success. So it’s tough for companies right now to make the case to put that money into something else — which is what they need to do.”

In order for them to do it, Bonham says, they need to know that the policies in place today won’t get undermined tomorrow. “If we could agree on the basic tenets of it, and say these fundamental tenets like the price on carbon are not going to change, nor is the ambition and targets that we set, then that would be a platform they could build these projects on, knowing it makes sense.”

They’re also still risking a journey into the so-called valley of death, where good ideas can often get tripped up before they mature into profitable businesses. “To get from here to there takes a bit of a leap of faith. I think there’s a number of investors out there who are ready for this opportunity. We just have to create it.”