Survival of the Cleanest: Why low-carbon can equal high-success for Alberta’s energy sector 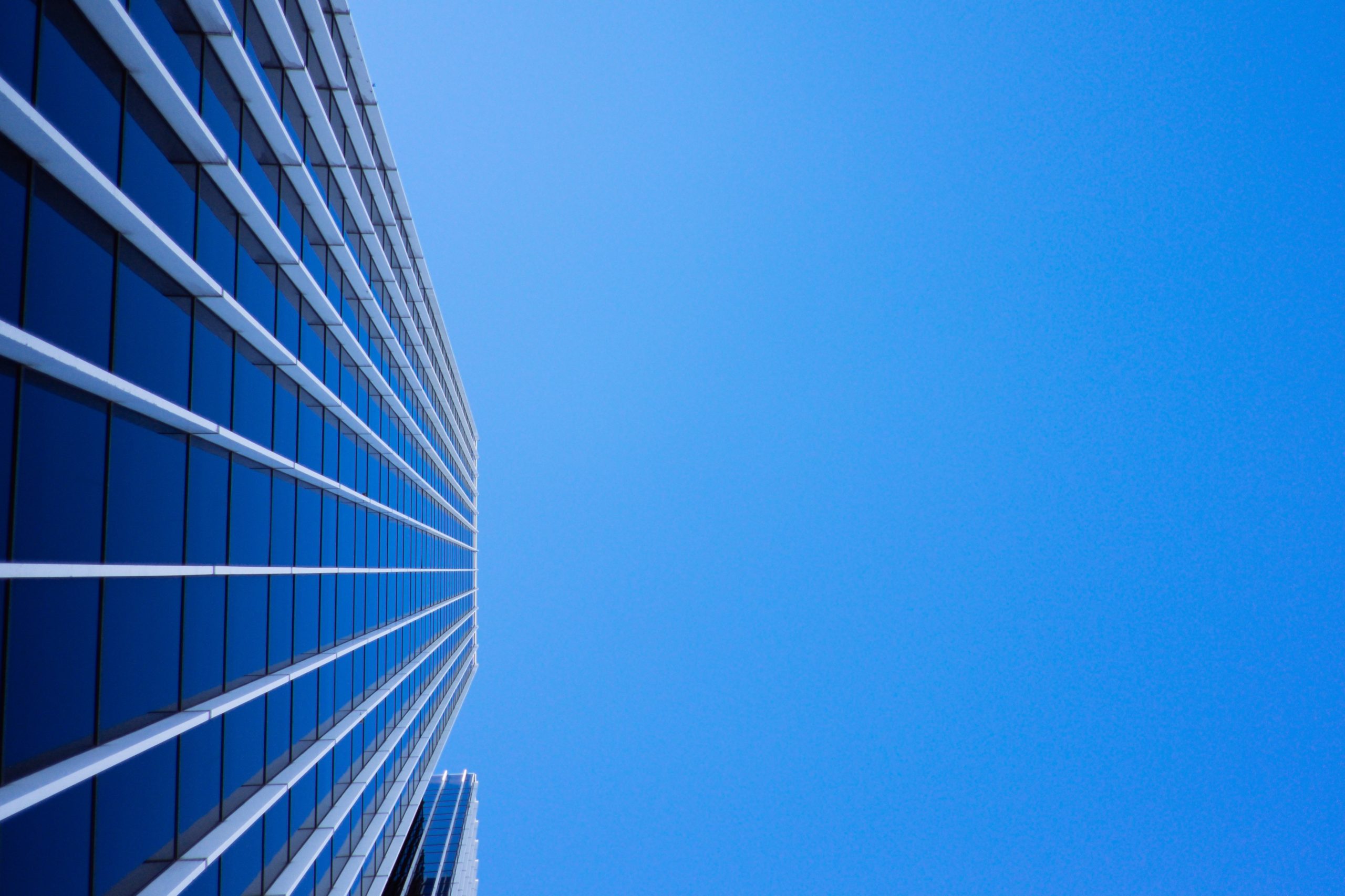 Italian writer and philosopher Niccolo Machiavelli knew a thing or two about power, and his observations have guided politicians for hundreds of years. And while his writings have been used by those seeking to protect or preserve their standing, he had plenty to say to those who are on the side of change and progress.

“It ought to be remembered that there is nothing more difficult to take in hand, more perilous to conduct, or more uncertain in its success, than to take the lead in the introduction of a new order of things,” Machiavelli wrote in The Prince. “Because the innovator has for enemies all those who have done well under the old conditions, and lukewarm defenders in those who may do well under the new. This coolness arises partly from fear of the opponents, who have the laws on their side, and partly from the incredulity of men, who do not readily believe in new things until they have had a long experience of them.”

You’d be hard pressed to find a better description of the political landscape in 2021, and that’s particularly true when it comes to the energy transition and the delicate pivot from higher-carbon energy to lower-carbon solutions. “What we’re trying to do is make something happen,” says NEI Investments’ Jamie Bonham, “and there is no guarantee of success here.”

But as Scotiabank sustainability expert Patrycja Drainville says, this evolutionary process that’s currently underway in the oil and gas industry isn’t completely new. After all, one of Alberta’s other major industries went through a similar experience two decades ago. “When I think about what’s happening to our industry, a good parallel is the forestry sector 20 years ago, when they were the poster child for all these different ENGO campaigns,” she says.

Those campaigns created pressure, and that pressure pushed some of the companies to adapt and improve. You could call it “survival of the cleanest” — and the forestry industry is living proof that many companies can survive. “We use paper still, and we do so much shipping with boxes. But those recycling practices emerged, and they have set a high standard for operating practices around forestry,” Drainville says. “So I think there are some very strong parallels there. The bullseye will keep moving around, and it’s our turn. But I think we can get to a place where the world feels comfortable, and we’re producing a much better product.”

Capitalism, in other words, will do the work of sorting the best performers from the laggards — work that will take on growing importance and prominence as the price of carbon continues to rise. “They’ll just be a much higher standard of operating, and there will be a bit of a cleanup of the companies that just can’t meet that,” she says. “That’s a healthy thing, really.”

And while it might be tempting for some people to deprive the oil and gas industry of the capital and other financial resources it needs to do that cleanup, that may only slow the progress they want to see. “I would rather see us try to leverage it into something positive, instead of just tearing it down and building something new elsewhere,” Bonham says.

Drainville, who now works for one of the major Canadian financial institutions (Scotiabank) that her former company (Suncor Energy) and others like it will depend on, agrees with that assessment. “They get really caught in the idea of supporting the oil and gas sector, and they pull back when it’s actually the sector that’s doing a lot of the changing that we need. But every organization has to embrace the change first, and then move fast, if we’re going to meet our emissions target.”

In other words, says The Cooperators’ Chad Park, the true acts of climate leadership aren’t ones that focus on divestment and disengagement. Instead, they’re in the messy middle — where capital can most effectively motivate companies to move in the right direction. “The whole financial industry has thrown its whole weight into this,” Bonham says, “and I think it will accelerate a lot of the change.” Or, as Park says, “in my view, climate leadership in investing should be less about what an investor won’t do with their money and more about what they will do.”