Why Future Fit Hydrocarbons are the bridge to a better future 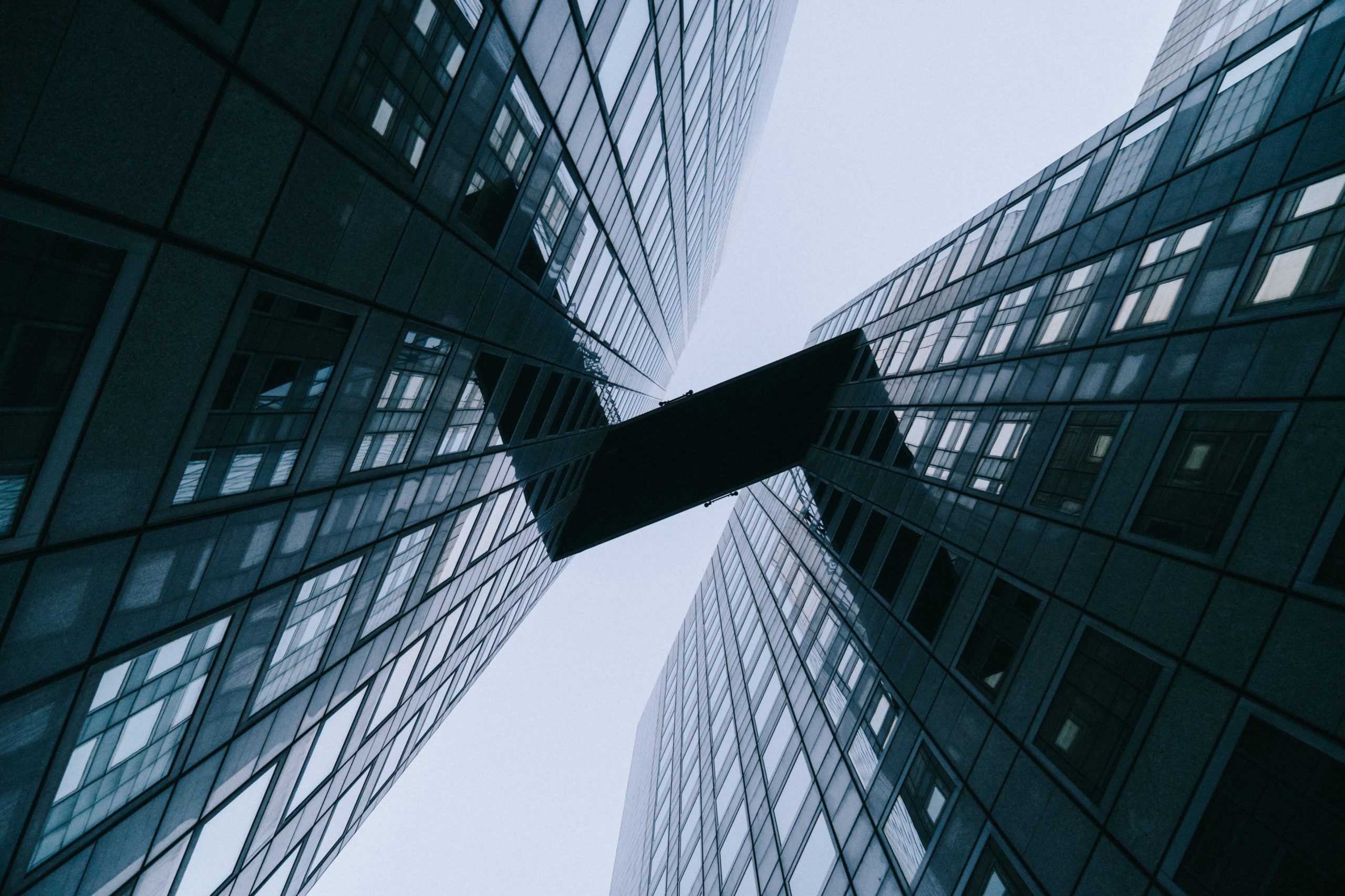 As vaccines pour in across the developed world, jobs are coming back by the thousands to industries and sectors that were hit hard by the COVID-19 pandemic. There are, however, a few notable exceptions, and one of the most notable of all is the oil and gas industry. While prices have recovered to where they were pre-pandemic, the work — and the workers — have not. And as a recent report from Deloitte suggested, many of them may be gone forever as the world transitions towards lower-carbon sources of energy.

That transition is irreversible, regardless of whether some people want to see it happen or not. “Canada is too small,” NEI Investments’ Jamie Bonham says. “Even if we wanted to be absolutely obstructionist, it will do nothing to stop this transition from happening. Once you have that context, you can start to think about resilience to it.”

That’s where future-fit hydrocarbons can, and should, play a major role. After all, we can’t assume that everyone who currently works in the oil and gas industry will be able to transition easily — or even at all — to careers in renewables and green energy. And while governments can paper that over with support programs aimed at re-training and re-skilling, that’s not going to be an appetizing prospect for many.

But with future-fit hydrocarbons, we get the best of both worlds: a bridge to a lower-carbon economy, and an economic path that honours the skills and knowledge of today’s workers. Scotiabank sustainability expert Patrycja Drainville is a big fan of the idea. “I love the future-fit concept, because I think it still indicates that the commodity as it is, and as it exists today, is a relevant commodity. What I think people want is for there to be some greater responsibility around it as it relates to what the customer wants.”

And while experts will disagree on exactly when global demand for oil will peak, and how quickly it will decline on the other side of that apex, there is no question that oil will be used in substantial quantities for decades to come. By adding new uses for Alberta’s bitumen reserves, companies and governments can help lengthen the transition runway — and help Alberta’s oil sands companies take flight from it. “Those are the companies that are going to be able to attract this kind of climate-concerned investing,” says The Co-operators’ Chad Park. “But they need a little bit of support there.”

That support could help the hundreds of thousands of Albertans with skills and expertise in the existing energy sector put them to work on building the new one. “We have so much to work with — it’s building from something, as opposed to building something new. And to me, that’s the most cogent argument for the future-fit hydrocarbons — the fact that we don’t have to recreate the wheel entirely here,” Bonham says. “We have a lot in place that’s going to be really critical to what we need to achieve.”

There’s no better example of how today’s energy sector can help build an important bridge to tomorrow’s than with carbon capture and storage technologies. For companies, it allows them to experiment in areas where they’re already comfortable, and add value to their existing operations. Witness the recent announcement by Advantage Oil & Gas that it has developed what it calls “breakthrough carbon capture and storage technology capable of commercial profitability at a carbon price below CDN$50/tonne.”

That technology will be applied at its gas plant near Grande Prairie and put into service by March 2022, but the company thinks it can be applied to a much wider range of industries. “The Modular Carbon Capture and Storage (“MCCS”) technology can be retrofitted to most point-source industrial emissions, including sectors that are difficult to decarbonize like power generation, blue hydrogen, LNG, oil and gas processing, and production of cement and steel,” it said in its press release.

Advantage’s announcement is just the kind of thing that can help shift perceptions about the role that today’s oil and gas industry can and should play in helping build the energy system of the future. “The kind of technologies and solutions we’re trying to create here are going to go well beyond the oil and gas industry,” Drainville says. “I think it would be short-sighted to see it as just a lifeline for a single industry.” But in order for more of this sort of “practice” to happen, governments will have to find a way to get on the same page. “We’re still disagreeing about that,” she says. “Governments need to all get on board, and move faster before other economies leap-frog Canada.”

If they do, many of the jobs that have been permanently lost in traditional oil and gas can be replaced by new ones. But the longer those governments wait, the harder it will be for them to build public support for the energy transition. And if they can’t do that, they risk missing out on one of the biggest new economic opportunities of the century.