Practical Approaches to Storytelling: A Guide for Energy Professionals 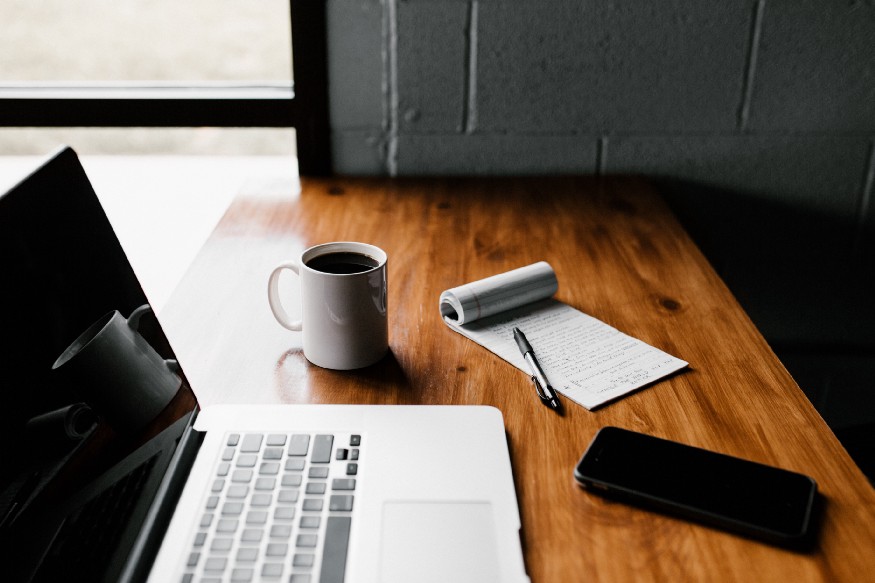 We’re often told that we need to do a better job of telling our stories. There are plenty of narrative opportunities to be explored within the energy sector and yet, despite an emerging consensus around the importance of storytelling, it’s often difficult to identify and breathe life into the stories that shape our companies, technologies or relationships with energy. So in this post, I’ll explore a few practical approaches to storytelling that we can draw on to spark curiosity, empathy and action within Canada’s energy sector.

For starters, developing a compelling story is no easy task. In fact, a writer must navigate difficult terrain in a way that sometimes parallels how energy companies approach resource development. On its own, the idea for a story is no more valuable than sunlight, heat from the earth’s core or a formation containing natural gas. Rather, the idea contains potential; there’s an inherent value, a spark that can be harnessed and transformed into something powerful. It is the storyteller’s job to recognize this potential and find ways to make use of it. As part of this process, we need to investigate the landscape, assess potential returns on investment and develop blueprints. In other words, we need to scope the idea, determine its value and storyboard our work before any shovels hit the ground. This work can begin with an initial assessment.

Assess how “story worthy” an idea is by asking a few pointed questions:

Everywhere we turn, there are trace elements pointing to the existence of characters, dialogues and settings. So while anything can be turned into a story, the value of this initial assessment lies in its ability to help us determine whether an idea can be turned into a really good and impactful story. Once we’ve deemed an idea “story worthy,” we can move forward into a development phase. In the rest of this post, you’ll find some practical approaches to storytelling that you can draw on as you develop your idea. To help explain these approaches, I’ve journeyed down a somewhat nostalgic path to draw on wisdom captured in the fable of The Three Little Pigs and the Big Bad Wolf.

It’s common for people to do everything in their power to “prove” the side of a story that best aligns with their intentions. For example, it might be tempting to offer hope by way of omitting a reference to potential challenges. Or perhaps there’s a desire to discredit a particular technology, only to avoid discussing viable alternatives. This can result in cherry-picking at its finest. If your story truly has legs, then positioning it within a broader (and honest) context should only add value.

People care about other people

At the end of the day, while new technologies are fascinating and worthy of description, a story is a place to foster connection and one of the most effective ways to do this is by focusing on the people around whom the story revolves. For example, it’s much easier to understand and relate to a technology if you first understand who created it, why they created it and how it’s had a transformative effect on that person or their community. You can step into their shoes and view this technology from their perspective, from the perspective of another being with whom you share commonality.

Anchor visions for the future within recognizable timelines

There’s a reason most futuristic stories focus on things like flying cars and space travel. While we have a certain degree of influence over the future, most of the time, the future seems a faraway place yet to be defined. But there is an interesting tension to explore between our vision for the future and our current reality. We can’t simply place all of our hopes, dreams and aspirations solely in the context of the future, and yet to incite change, we also require a sense of direction. This is why anchoring a vision within today’s context is so helpful: it helps bridge the gap between today’s world and tomorrow’s. For example, a futuristic hydrogen economy might strike some as belonging to an ideal future, but if it remains difficult for people to see how we’ll get there, the idea can remain dreamlike, utopian or even hopeless. If we can show how today’s resources, investments and workforce have the potential to unlock these opportunities, the story begins to depict a future worth striving for.

As professionals working within the energy system, our networks will play an important role in facilitating the global energy transition. Nevertheless, we can’t undertake this endeavor alone. Rather, we can engage people from other professions to assist us in creating our energy future. We can seek out artists, writers, actors, videographers and other skilled creatives to support our efforts. Sometimes we’ve got the idea for a good story, but there’s someone else better suited for its execution.

Slow down and give yourself permission to write with care

It’s easy to get caught up in content creation. We’re expected to produce and share stories with the media and our networks, encouraging many of us to rush creative processes. As a result, we often see “quick hit” pieces that only present one side of a complex, multi-dimensional story. If we’re truly committed to good storytelling, then we need to slow down and take the time to write stories that do justice to the information we’re sharing.

Strike a balance between hope and realism

Hopeful narratives are highly desirable, both for the writer and reader. But while it’s important to offer hope and inspiration, serving up overly optimistic accounts can also result in stories that lose people’s attention. They can seem less credible and driven by bias. This means that it’s our job to offer hope within realistic parameters. 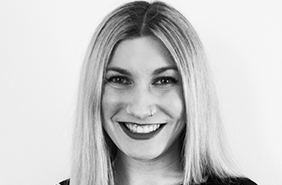